In 1998, a small church was purchased by locals who lived in the local Biscot area of Luton. The area of Biscot had a growing population of Muslims with no Masjid within their vicinity. The church was used as a Masjid until 2005 when it was knocked down for a purposely built Masjid to be constructed. Prior to Ramadhan in 2006, the new Al-Jalal Masjid was opened and served a vast Muslim community that came not only from the Biscot area but also other areas of Luton to worship and attend the Masjid activities. To this present day the Masjid demands grows in terms of those wishing to come and worship in the Masjid. 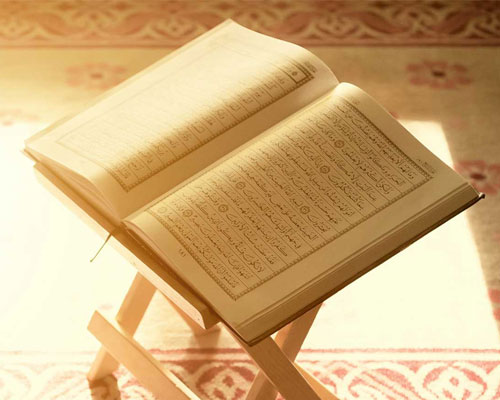 Management Committee The Masjid is run by a board of trustees and a voluntary management committee that are from the local community who aim to facilitate programs and services for the benefit of Islam and the development of the area and town.